Never have so many pioneering women seafarers come together in two places - and on historic ships too.

Launch parties for my book, From Cabin "boys" to Captains: 250 years of women at sea brought so many together:
# in Southampton on June 4 on the SS Shieldhall on the Solent (www.ss-shieldhall.co.uk/)
# on June 13 on the Glenlee on the Clyde.(http://thetallship.com)

You can get more information can be seen on the book's own facebook site: https://www.facebook.com/From-Cabin-Boys-to-Captains-250-years-of-women-at-sea-1674785129441025/
But here are some of the photos. And more pictures are to follow. 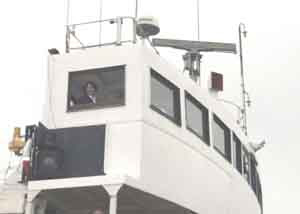 Captain Clare Holmes takes the SS Shieldhall down the Solent for a cruise after our launch party. 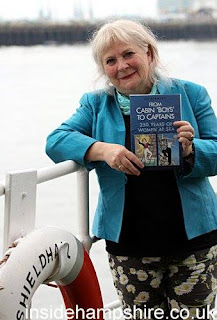 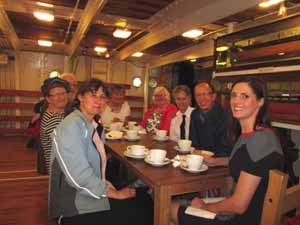 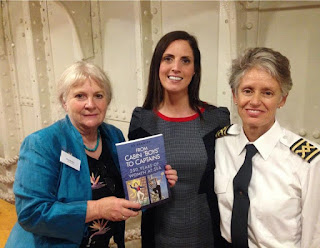