Rainbow Warrior's female captain, Hettie Geenen, gets on with it in Manila 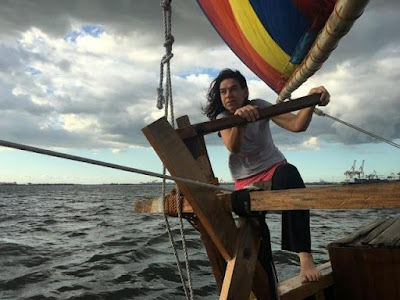 Here are two articles from the Philippines about Hettie Geenen, arising from a Greenpeace press conference in Manila earlier this month.

Article 1, GMA NEWS ONLINE, 13 March, How she gets it done: Hettie Geenen, the female captain of the Rainbow Warrior ship, http://www.gmanetwork.com/news/lifestyle/travel/646394/how-she-gets-it-done-hettie-geenen-the-female-captain-of-the-rainbow-warrior-ship/story/

GREENPEACE'S ONLY, BUT NOT FIRST, FEMALE CAPTAIN

'“It’s just a job, like everybody has a job,” Hettie Geenen brushes off the distinction that comes with her job. She is the female captain of recent Manila visitor, Rainbow Warrior, the only female captain of the environmentalist group in fact — “but not the first,” she quickly contends.
“I’ve been sailing since I was younger, most of the time with men too, so for me, this is very normal,” the sailor says.“But I respect people who are not used to this. Like me, in the beginning, when I saw female bus drivers. I had to look twice. You don’t judge, you just look twice.”
The lady sailor gave us an idea how she got into this profession, the kind of life the job entails, and the joy it brings.

"In the Philippines, when we had authorities visit the ship, they asked where the captain was. I said, ‘sorry I’m the captain.’ And I find they don’t really treat me differently. When I treat them with respect, they treat me with respect.
"It’s very important to follow your heart, and to not let what you want be stopped by anybody. Maybe you think there are a lot of barriers, but there are none. I really don’t like to be in the picture, but if I can be an example to someone younger, who wants to do something different, she can see that I did it.
"I never wanted to become a captain. I like to be practical and busy. I like to work a little bit more in the background, and as a captain, you’re in the spotlight. But after a while, you realize you have to step up. I’ve been a skipper on a lot of vessels for 12 years, so I thought, let’s do it! I have been chief mate for almost 15 years.
No one day is ever the same, but I have to say as captain, spending a lot of time behind the computer and preparing reports is not my favorite part of the job. The job of captain these days involve a lot of administration and communication. I spend a lot of time inside. But when my sailors need me, I’m there. Last night, I woke up four times to go to the bridge and check. I did a little maneuver with the sailors. It can get very busy.

"I’m not married but I have a partner for many years. He is a seafarer as well, which makes it a little bit easier. When I’m home, sometimes he’s still at sea, but we both understand each other’s lives. We know each other from Greenpeace. We don’t have children. I would’ve loved to have children, but sometimes, it doesn’t happen. I always say that on board, this is my family.
It was his birthday yesterday and I wasn’t home. Especially when you don’t have children, or family [it can be difficult] but you find another way. This is just how life is. We are three months at sea and at the end of three months, you really want to go home, and if they ask you to stay another week, it’s really hard.
But I wouldn’t have it another way. Sometimes, I think I want to stay home but no. I really think I have a great job. And the nice thing is with my partner, because we don’t see each other, when we finally do, it’s almost like starting again. It has positive sides for sure. Article 2. PHILIPPINES DAILY INQUIRER. The captain of the Greenpeace ship is a woman
http://lifestyle.inquirer.net/289851/captain-greenpeace-ship-woman/

Jill Tan Radovan of Philippine Daily Inquirer wrote this story and took this photo, which appeared on 25 March 2018.

"Films and literature tell us one thing about ship captains: The captain is almost always a man. The captain in “Titanic” was a man. Jack Sparrow from “Pirates of the Caribbean” is male; Captain Hook, too, menacing with a mean mustache at that. Reality, however, can opt otherwise.
Hettie Geenen, captain of Greenpeace’s Rainbow Warrior, is a woman. She leads a team of 16 dedicated crew members, sailing around the world and fighting for climate justice. Hettie has been sailing since she was 13 years old. She joined Greenpeace in 1999 as Third Mate, and her first voyage on the Rainbow Warrior brought her to Manila.


'SOMEONE NEEDS TO DO SOMETHING'

She recalls a distinct but sad memory from that trip.“Here we met a girl who lived in Clark Air Base. She was sick; sick because they had to leave their home after the eruption of a volcano. They moved to the former US airbase but the soil and water there was contaminated. Lots of the children became sick and the women had miscarriages. This girl had leukemia, and had one last dream—to visit the Rainbow Warrior,” said Geenen in a media conference during the Rainbow Warrior’s recent voyage to Manila.
“After a protest at the US Embassy, we invited these children and their mothers to the ship. The captain at that time sailed in a rip around the harbor with the children. She was at the helm. He let her drive. She had a huge smile on her face.”The child passed on an hour after, at only 6 years old. Geenen continues, “After this I was convinced; this is the job I want to do. I want to be part of this platform, giving people a voice. Someone needs to speak up. We need to do something.”
After almost 20 years, Geenen, now the Rainbow Warrior’s captain, still feels the same, and is ever as passionate about Greenpeace’s fight for climate justice. She admits that being a woman in a job dominated by men has both its ups and downs.

“They look at you more critically. Probably if I make a mistake, it will be perceived differently. On the other hand, it helps. People look twice just because it’s not something that you see a lot.”
“What I see now, when authorities from the Philippines come onboard, they ask for the captain. And then I apologize and say, ‘I’m sorry, I’m the captain.’ They are all very humbled and say, ‘I’m really sorry, but we didn’t expect a woman.’”
Does she think women are vulnerable, and does she feel vulnerable as a woman? “It depends. I cannot say that women are not. I have never felt vulnerable, but I come from another country. So I cannot say… on the ship, in the lifeboats, the priority is still the women and the children.”

GENDER SEPARATION. NO THANKS

“I think it’s important that women don’t separate so much. We need to move together, men and women. You can separate at first but you need to connect and be equals.”“I think it’s time we equalize so that we have more women in certain positions. Women do things differently; not necessarily better, but differently. At the moment we have mostly men in power, and I think it should be more equal.”
For her, there is one aspect of one’s character necessary if you want to pursue a life at sea.“You need to be able to live in a closed space with a lot of people, without the ones you want—you don’t choose. You have to respect and accept everybody.”

Geenen has moved from Third Mate to Second Mate, and then to Chief Mate, before finally being appointed as the captain of the Rainbow Warrior on International Women’s Day two years ago.“The biggest learning is that we are all obliged to do something. We cannot sit at home and do nothing. It is for our children, and also for the Earth. I think if you do nothing, you are as guilty as those doing things to make the world a worse place to live in.” " 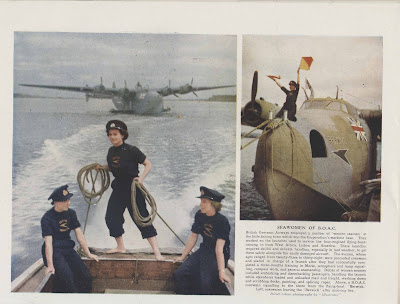 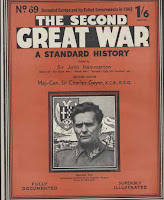 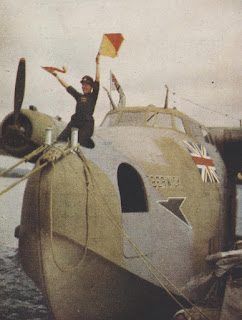 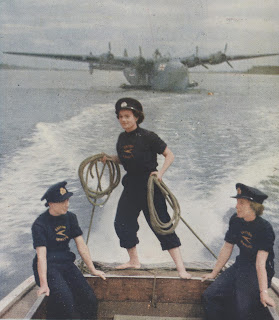 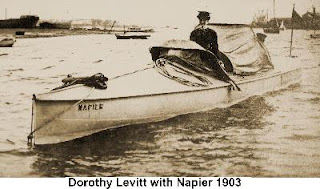