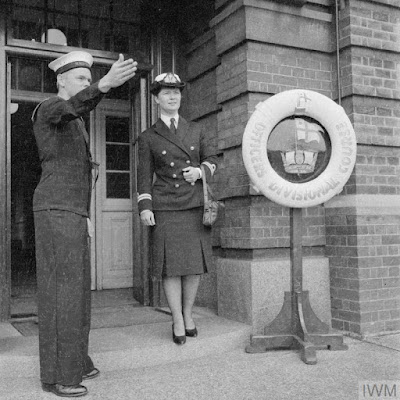 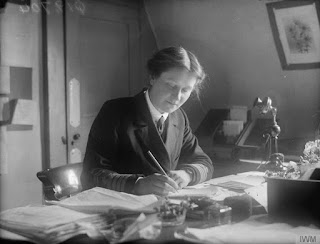 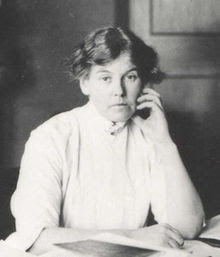 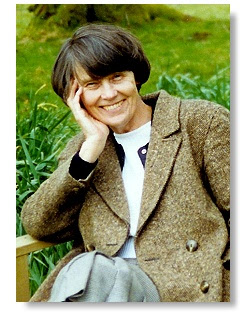 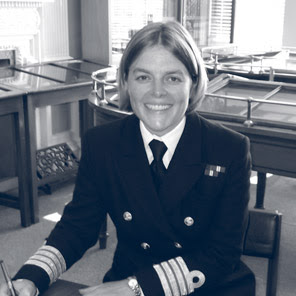 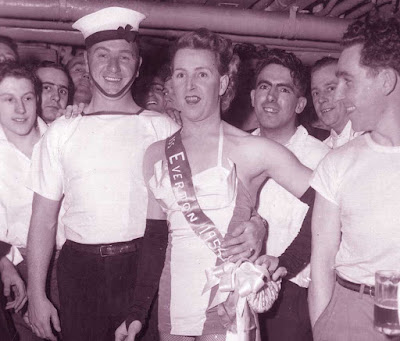 Where?
It's in Liverpool at the Merseyside Maritime Museum, Albert Dock. http://www.liverpoolmuseums.org.uk/maritime/events/displayevent.aspx?EventId=32661

What's it about?
Camp men on 20th century passenger ships found seafaring queer heaven. Some even transitioned. But Royal Navy men faced the noose in the past. Many women and men were dismissed and their careers ruined until as late as 2000. Find out the contrasting LGBTQI+ history of the two navies.

Are there pictures?
You bet. Scores.

What does it cost?
It's free. No booking necessary.

Is the related Hello Sailor! Gay Life on the Ocean Wave exhibition still on at the Museum?
Yes, you can see it before or after the talk. It's displayed at the far end on the first floor. Museum is open till 5pm.

Champagne time! November 2017 marks the start of the Women's Royal Naval Service in 1917. 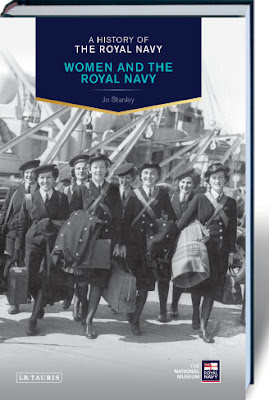 I myself am writing a history of not just the WRNS but also naval nurses: QARNNS and Voluntary Aid Detachments, and Reservists, as well as women and girls in the Sea Rangers and Girls' Nautical Training Corps.
It's called Women and the Royal Navy (IB Tauris/National Museum of the Royal Navy).

My book will be coming out at some point in this year. It looks at the Navy's history of working with women, from women's perspective. It covers the past 600 years to today.

One of the VADs who has been helping me by telling her story, Norah Hanson, kindly loaned this picture which shows the variety of women in naval life in World War II. 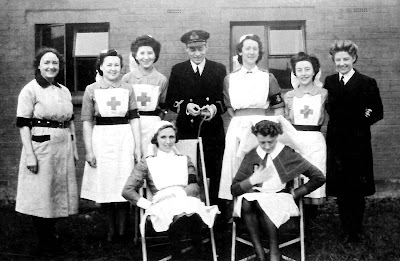 
EXHIBITIONS
February 18 will see the exhibition at the National Museum of the Royal Navy: ‘Pioneers to Professionals: Women and the Royal Navy’, http://www.nmrn.org.uk/news-events/nmrn-blog/special-exhibition-shares-lost-stories-celebrate-women-royal-navy. From now on there will be frequent blog items with exciting photographs. One of the main images they are using for the exhibition is also the one we will be using for the cover of my book. Other smaller exhibitions and on-line exhibits are expected too. 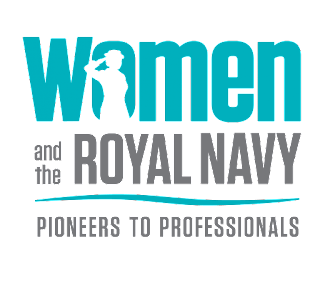 PICTURE: Off to Arromanches. Wrens set off for France on HMS St Helier just after D-day, 15 August 1944. From the album of Elizabeth Ashton, NMRN 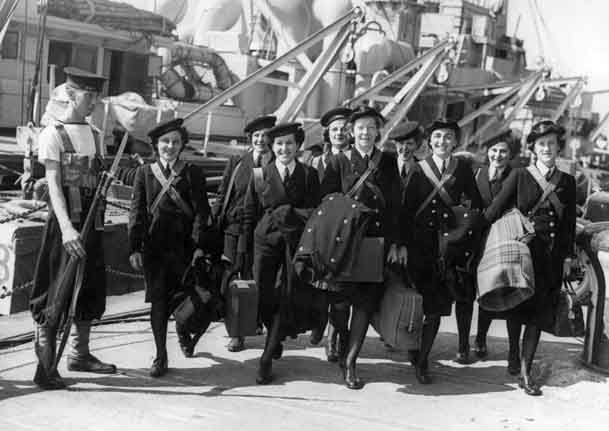 
ACTION
The Association of Wrens and WRNS 100 are organising many celebratory activities which can be found on this website:
~ www.wrens.org.uk/sites/default/files/attachments/wrns100_events.pdf

READING
At least two books are coming out as well as mine.They include: 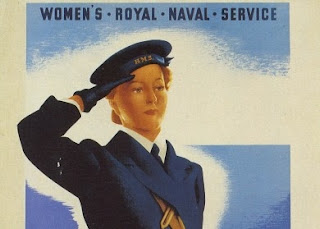 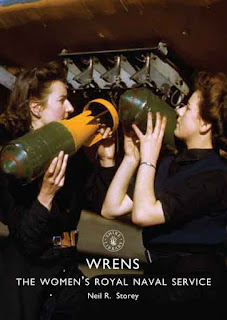