So some pirates do chivalry?

Two Somali pirates were sentenced to life terms in Virginia yesterday for killing four Americans yachters in February. Reports highlight that one pirate tried to urge that that the two women on the Quest should not be shot.

Associated Press reported that 'Burhan Abdirahman Yusuf’s attorney... said Yusuf had argued that Jean Adam and Phyllis Macay should be released. However, Yusuf was only a guard aboard the boat and was not considered a leader by the others.'

Well, 'he would say that, wouldn't he' as Christine Keeler famously said in court. Desperation can make us claim all sorts of things to protect ourselves. But let's suppose he really did try to give Jean Adam and Phyllis MacKay especial privileges.

For people interested in gender issues this is an interesting dilemma. Gallantry is by definition sexist and denigrating, however well-intentioned. The person doing the gallantry is positioning the recipient as automatically in need of his protection, not quite competent.

(Women are seldom said to gallant or chivalrous. Kind, yes, but that's not predicated on any gendered assumption that her recipient is frail and she herself is a 'gent').

So was Yusuf, presumably a Muslim, being sexist? If he was simply being kind, surely he would have argued that the two men should also be released.

But as with the many feminist debates over the last century about the Women and Children First policy when evacuating ships, shouldn't women be thankful when they are given an extra chance to live?

I think I'd be among those who argue that fair is fair. If we really support equal rights, then we have to accept equal rights to die, not preference based on presumed need.

The issue in this whole story is really another kind of unfairness: inequalities of wealth. Of course people from hard-pressed countries are going to seek ways to extract money- in this case a ransom - from those in wealthier countries. It's called trickle-down larceny. And how remarkable it is that sometimes they, as Yusuf apparently did, express humanity towards the privileged.

The irony is that Jean Adam, with her missionary ideals, might well have automatically been very kind to Yusuf. 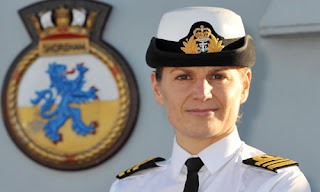 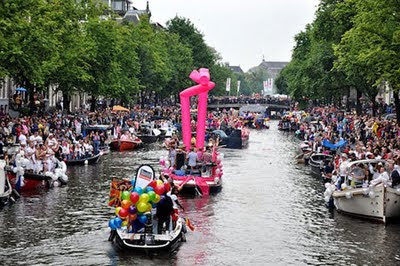 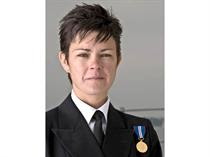 Mandy McBain photo:Steven Joseph Davidson.See an online interview by g3 magazine. Watch her great talk - we can make it happen - at http://www.youtube.com/watch?v=yLZQGaMqUAw
Posted by Dr Jo Stanley, FRHistS. at 20:47 No comments: