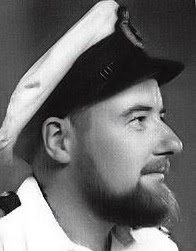 Dr Michael Laurence Dillon (1915-62) was the first known female-to-male person to be a doctor in the Merchant Navy. 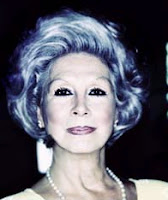 By contrast April Ashley had joined the Merchant Navy as a seaman in 1951, sailing on the Pacific Fortune: See.April Ashley's Odyssey   (Picture of April in 2000.)