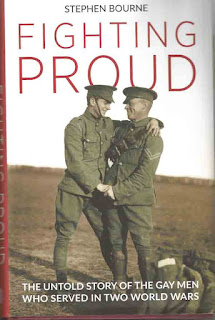 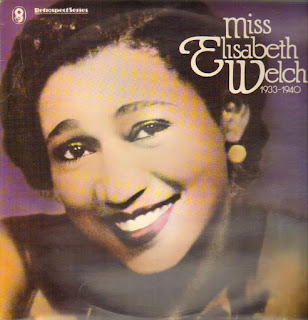 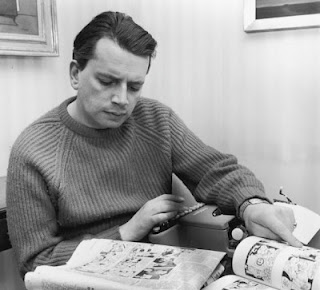 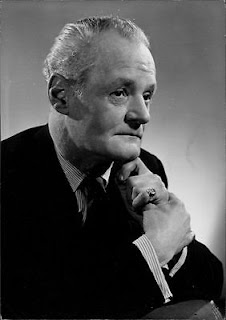 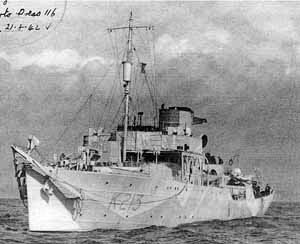 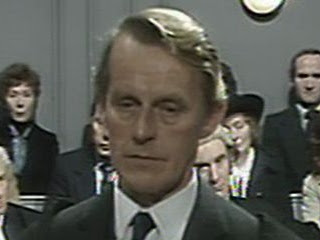 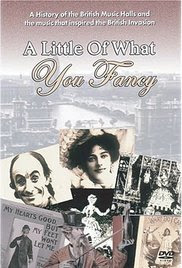 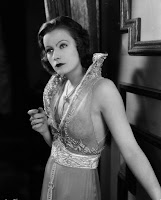 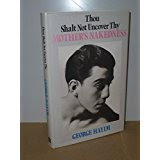 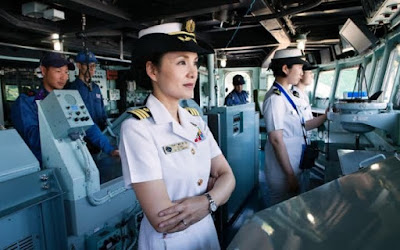 Read more at https://humansatsea.com/2017/07/04/meet-commander-miho-otani-japans-first-female-warship-captain/
Posted by Dr Jo Stanley, FRHistS. at 00:50 No comments: 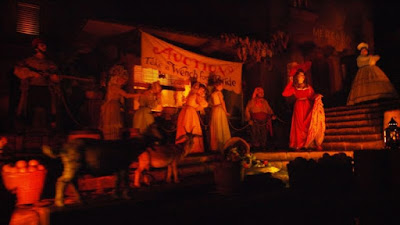 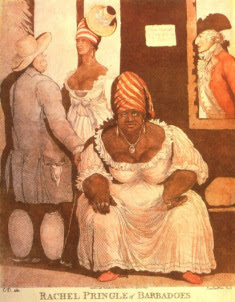