Not communicating - about seasickness and love 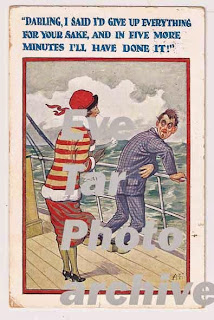 Seasickness is gendered. Women seem to be more afflicted than men, according to new research.
And men, it seems, feel unmanned by their stomach's acrobatics.
Certainly that's how funny historic postcards represented it.
Most of the cards I've bought from Ebay don't have anything written on the back that refers to actually feeling queasy or having mal de mer. But today I've just found one that does.
This postcard was sent in July 1926 to a young man in Northants. It's typical of a classic trope in historic cartoons about seasickness. People feel that in throwing up they are giving up all they posses in a donation to Neptune.
(Other tropes include a dialogue with the steward about how much they want to die: Coffee or Coffin. Some show green passengers desperately asking the crew on where one should do this impolite action.)
Young woman to man being sick over the ship's rail. 'Darling, I said I'd give up everything for your sake, and in five more minutes I'll have done it.'

On the back it says:

Dear E ...,
I knew you would not be able to resist seeing me. I know this card just says what you would wish me to know and so I am so happy darling. My heart is yours

I like it because the young woman correspondent is so unaware of the potential meaning. And the irony! She's talking about incandescent love but sending her beloved a picture of a man enduring public humiliation and loss.
Who knows if it ever became a relationship.
Posted by Dr Jo Stanley, FRHistS. at 11:27 No comments: 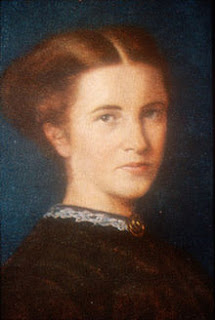 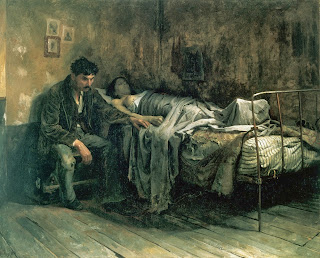 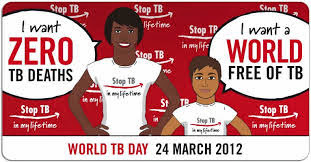 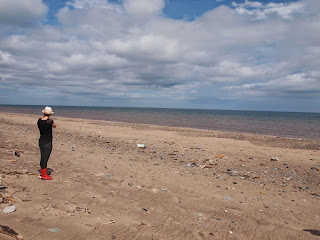 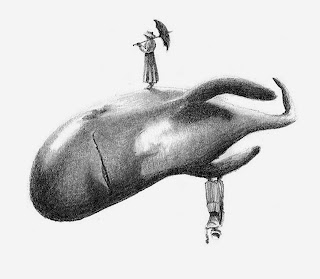 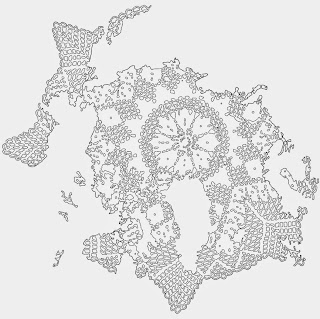