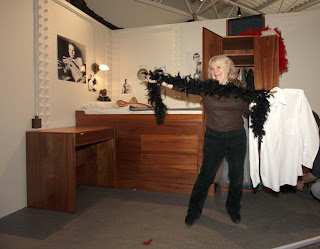 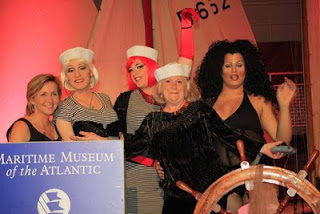 Lascar (Asian) seafarers were a huge percentage of the UK's merchant navy but their history is very hidden. A friend's just tipped me off to an excellent website about them: www.lascars.co.uk.

Trouble is, the site has not been changed since 2003 - which suggests to me that it hasn't had the responses it deserves. The author invites people to contribute their stories, links etc. So it would be great if we did so, and made this site the main lively source for information about men who have too long been denigrated as cowardly, dirty etc.
Posted by Dr Jo Stanley, FRHistS. at 08:47 No comments: 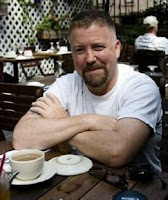 Elzie didn't want to be an activist. But he wanted to stay in the Marines and so he challenged his discharge. He won, was re-instated and served four more years, openly gay, before retiring in 1997.
Posted by Dr Jo Stanley, FRHistS. at 08:28 No comments: