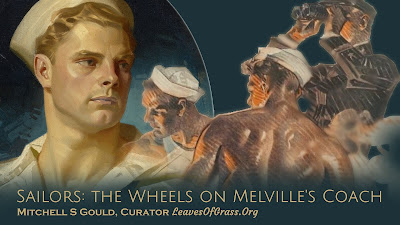 Sailors: the Wheels on Melville's Coach, is an almost elegiac video, yet it quests. See it at https://www.youtube.com/watch?v=p8p1U6g0c9o.

It's made by Mitchell Santine Gould, of https://leavesofgrass.org/. He is an independent  US expert who is interested in the romantic poet Walt Whitman.
Twenty-one minutes long, the film will be of interest those thinking about ways to understand love between male sailors in history, and emotional life on ships, including risk-taking up masts.
This innovative cultural history brings a new angle on the straight history of maritime labour, primarily in 19C New York and Nantucket.
Clips from historic films, plus cartoons, paintings, photos are presented by an unseen, deep-voiced male narrator who speaks with persuasive authority. 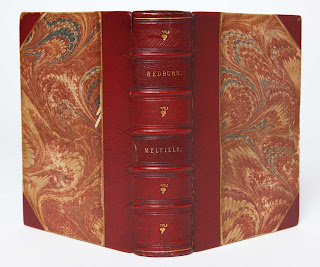 Very freshly, the maker looks at these men's 'hypersexuality', as he sees it, (though not referring at all to heterosexual Sailor Jack's alleged propensity for philandering.)
He explores at the words of poet Walt Whitman and novelist Herman Melville (Redburn, Mardi, White-Jacket and Moby Dick) through the lens of modern psycho-biologist Marvin Zuckerman and his followers.

Gould contend that in Redburn (1849) 'Melville astutely identified the heart of the problem as a sailor’s intrinsically reckless, restless, thrill-seeking personality.
'Melville intuitively understood that what modern psychologists call “sensation-seeking behavior” resulted in a distinct “class” of men “who bear the same relation to society at large, that the wheels do to a coach.”
And that coach, eased along by sailors, bore 'passengers' who were shipowners on a journey towards great profits.

In Gould's abstract for the 2019 conference on toxic maritime masculinity (where this first was presented) he says 'My presentation suggests that the time for arguing over whether or not sailors were mutually sexually engaged is over; the evidence is conclusive.
'The problem that lies before us now is to understand how capitalists exploited a sensation-seeking labor force, in analogy to their lucrative extraction of timber, fish, and minerals from the natural world.
'What economic value could be assigned to the kind of hypersexuality being studied in modern-day sensation-seekers, among both strait and gay populations?'
--
I take these lines to mean something like 'Did shipping companies (consciously) attract recruits who were psycho-biologically predisposed to seek sensations? Was the career 'sold' as something very demanding, but for which there would be all sorts of rewards, including increased sexual activity?' 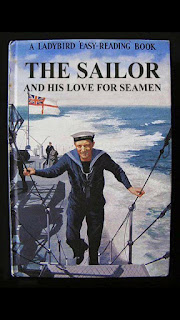 There are many avenues here that could be further explored, in depth. If you want to read onward I suggest you try: