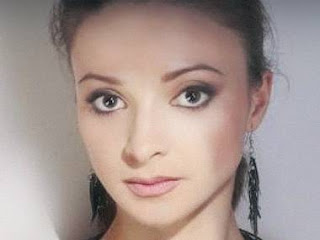 Pic: The dancer, Domnica Cemortan, of Moldava.
Posted by Dr Jo Stanley, FRHistS. at 23:42 No comments: 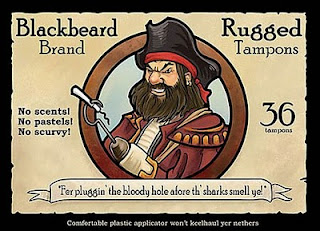 Modern women have been appropriating the idea of piracy for several decades now. Scores of US female soccer and basketball teams have swashbuckling names, such as the Orange Coast College Pirates. The point is to stress the values of teamwork and bold courage.

But this witty product really takes such appropriation of piracy to a new level.I'm not sure it's for real.(found at http://withlovekommetjie.blogspot.com/2010_08_01_archive.html)
Posted by Dr Jo Stanley, FRHistS. at 16:26 No comments: 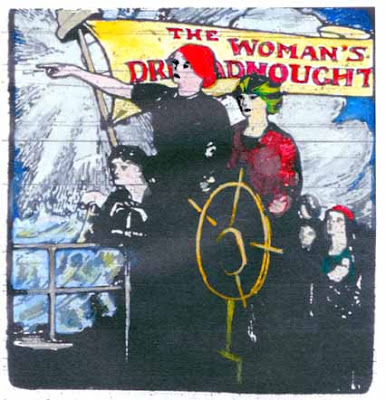 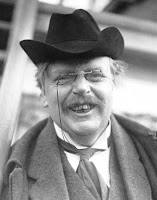 Look out for my book next year: Risk! Women on the Wartime Seas! Yale University Press.
PIC: My art work using logo from Pankhurst's newspaper
Posted by Dr Jo Stanley, FRHistS. at 03:15 No comments: 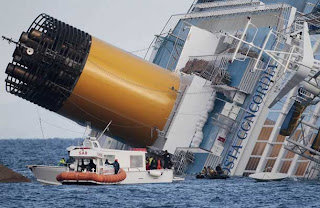 Women and children have been prioritized in shipboard evacuations since at least the middle of the nineteenth century. And such prioritizing has been challenged by feminists for at least 100 years, including by suffragist Sylvia Pankhurst when the Titanic sank.
Gender does not confer intrinsic privileges, they argue. People should be given priority according to their need - which would mean older poorly people would be disembarked first.
And arguments that for the good of the race's future children and reproducers(women) should be saved don't wash in our over-populated times.

OLD RULES...
So it's rather interesting that at least one survivor of the Costa Concordia still expected the old rule to apply. And was shocked when it didn't.
Today's Daily Mirror reports that British retired policeman Edwin Gurd revealed men on board pushed past terrified women and children to get to the lifeboats first.
He said “My wife got on lifeboat No 17 and we got as many women and ­children on as possible.
'"But later there was quite a lot of panic from the men who were forcing their way onto the boats.
'"The men were stressed and panicking. They were pushing in front of women who should have got on first. There was a real danger of people being crushed.”'

... ARE NOT NECESSARILY THE BEST RULES
I found in researching women on the wartime seas that the generous and gallant practice of men standing by while women were allowed into lifeboats became established as the Birkenhead Drill. It's named after the iconic occasion when soldiers stood on parade on deck, to let women survive as HM Troopship Birkenhead sank off the coast of South Africa in February 1852; 55 men died.
However, in looking at many wartime evacuations of sinking ships I now wonder if the principle may have sometimes caused more loss of life. The first, hastily- launched lifeboats aren't necessarily the safest. Also a boat without sufficient people able to row and navigate had less chance of success.

It's not sensible to have a boat disproportionately full of:
# people who were untrained in those 'unfeminine' and adult skills
# mothers who may well have been too focused on helping children to also pay attention to what needed to be done on the boat. Sometimes it was urgent to row hard to avoid being sucked under as their big ship sank
# people, ie children, who were likely to be so distressed that they required extra attention and reduced morale
Each lifeboat needs a more balanced population, including trained seafarers.

MODERN IMPROVEMENTS
Today, when so many women get rowing practice in gyms, they might be far more of an asset than they were in the past.
Also, formerly, corsets hampered arm and back movements and caused the death of shipwrecked women in one 19C case. The tightness so high under their armpits stopped them reaching up to clutch at a spar from which they could have swung and so leaped to safety on the nearby rocks, dress reformers argued.