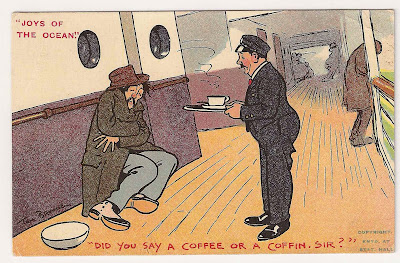 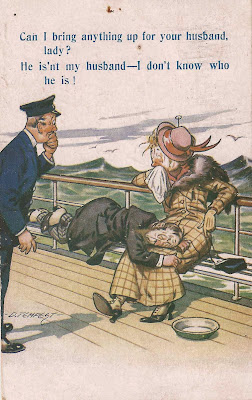 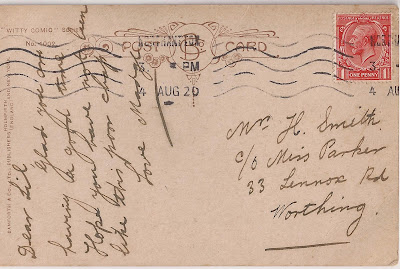 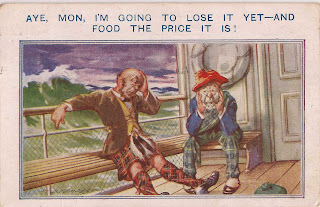 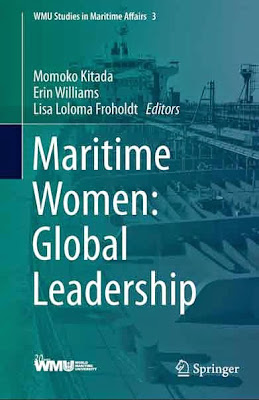 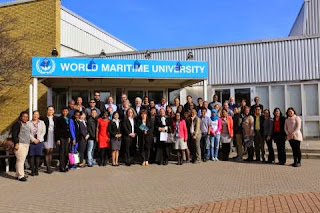 The publisher, Springer's, website says the book:
~ Is the first book of its kind to focus on women in the maritime sector at a global level
~ Offers inter-disciplinary approach to gender issues in shipping
~ Covers women’s leadership in various maritime roles
~ Contains the overview of women's integration into the maritime sector

The editors are (see pictures, left to right) Dr Momoko Kitada (who has already written very interestingly about how women seafarers manage their identity strategies) Cdr Erin Williams of the US Coastguard and WMU lecturer Dr Lisa Loloma Froholdt. 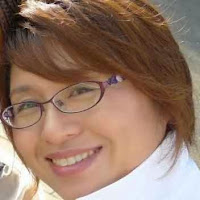 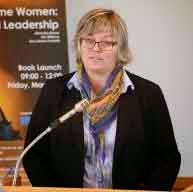 The blurb says 'Even 20 years after the Beijing Declaration gender-related challenges at work still remain in the maritime sector, for example, lack of gender policy, difficulty in work-life balance, access to education, and leadership opportunities.

'The book addresses a series of recommendations that may further help the integration of women into the maritime sector.'

POLICIES CREATE ACTIONS
This seems a very good idea as women are still only 2 per cent of the world's maritime labour force.

Although WISTA International is very effective at networking women at the business end of the maritime spectrum, there are few women doing STEM (Science, Technology, Engineering and Mathematics) jobs actually out sea.

* It would be good if the publishers made the price more accessible: who can afford that £100 price ticket? 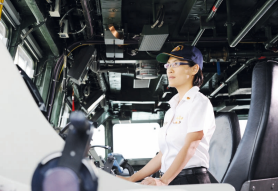