Iconic Wrenning... at the plotting table

Until I had the opportunity to pose at a mockup WW2 plotting table last month I hadn't realised how iconic the image of such Wrens is.

And I just had to have a go. And yes, pushing those fake ships around the world's ocean I could see you really would feel pride and deeply involved in naval operations.

The table - with handy uniform hats available - is at Scapa Flow Visitor centre at Hoy in Orkney. http://www.scapaflow.co.uk/sfvc.htm

The once-crucial communications centre at Wee Fea is now just an empty concrete block where sheep shelter. Birds have burst through the wire-netting over the former windows. But standing there overlooking Scapa Flow it's very easy to understand how Wrens working there would indeed have felt both at the heart of naval operations and very far from London. 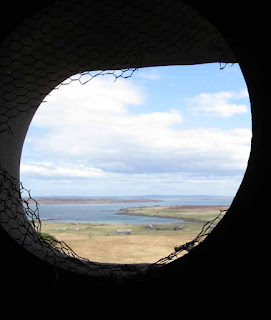 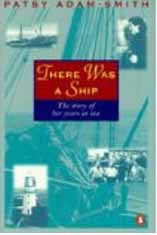