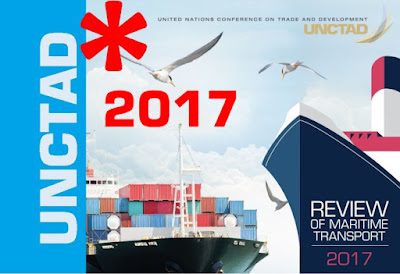 The Review of Maritime Transport 2017 reveals the outcomes of two online surveys in 2014-15 and two focus groups in Cebu with Filipina cruise ship workers. Published by the United Nations Conference on Trade and Development UNCTAD) International Business the report is available in full, free via:http://unctad.org/en/PublicationsLibrary/rmt2017_en.pdf

This is a new report, with a sub-chapter on gender issues which includes information on the position of women in the maritime industry, world wide. I've extracted the key parts and reprinted them below. I've inserted my own paragraph breaks, topic headings and graphics in the report here, to enable easier reading. (That's why the lines are of uneven length.)


Part of Introduction, re onshore jobs:

'The shipping business – both offshore and onshore –
is traditionally a male-dominated sector. At sea, 1 per
cent of seafarers are women. Onshore, women hold
55 per cent of global maritime junior-level positions,
compared with 9 per cent of executive-level positions.

By promoting the employment of women, maritime
businesses may not only help overcome shortages in
labour supply, but may also contribute to achieving key
Sustainable Development Goals.' [p11] 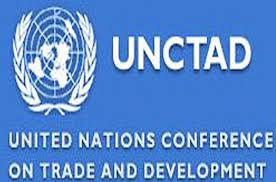 
RATIOS
In shipping, men make up the majority of the workforce.
In 2015, out of the estimated 1,647,500 seafarers in
marine operation roles employed in the global merchant
fleet, about 16,500 seafarers, or 1 per cent, were women
(Baltic and International Maritime Council, 2015). 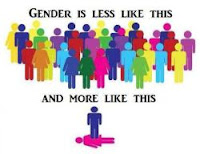 POSITIONS IN THE HIERARCHY
A survey conducted in 2016 by the Maritime HR
Association indicates that the share of women in global
onshore maritime employment strongly depends on the
level of hierarchy.

The share is largest in administrative
positions (74 per cent of the provided data) and balanced
in junior positions (55 per cent).

CORPORATE SUPPORT ROLES
Women were most likely to be found in corporate support
roles such as in human resources and finance. They
were least likely to hold positions in ship management
(9 per cent) (HR Consulting, 2016).

A similar trend can be seen in national shipowner associations. For example,
the International Chamber of Shipping found that only
6  per cent of national board members were women,
30 per cent at director or policymaking level and 86 per
cent at support level (Orsel and Vaughan, 2015). 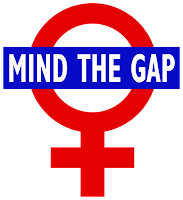 GENDER PAY GAP
Combined with other factors, the lack of women in
senior positions translates into a gender pay gap. While
no global data are available, in the United Kingdom,
there is a national average gender pay gap of 19 per
cent.

In comparison, the difference between the mean
hourly rate of men and women employees in the
maritime sector is significantly higher and translates to
39 per cent across the 26,000 employees covered by a
survey of the Maritime HR Association (HR Consulting,2017).

When comparing pay by gender within job
levels, the pay gap was at 8 per cent at the junior or
professional level, increasing with seniority (Spinnaker
Global, 2017).

HEALTH-RELATED ISSUES
Another dimension to be considered in this area are
health-related issues. Owing to concerns that medical
handbooks aimed at women seafarers might not take
a gendered approach to health or might be outdated,
the International Maritime Health Association and its
partners conducted a survey on the health and welfare
needs of women seafarers.

According to the survey,the main health challenges were joint and back pain
(particularly on passenger ships in catering and room
services, less so on cargo ships), stress, depression,
anxiety, obesity and heavy or painful menstrual periods.

Some 55 per cent of the respondents linked their health
problems to working conditions. About 40  per cent
did not have access to a sanitary bin and 17 per cent
considered sexual harassment to be a current challenge.

In an earlier pilot survey when the question was not
restricted to current experiences, 50  per cent stated
that sexual harassment was a problem (International
Maritime Health Association et al., 2015). [ends page 36] 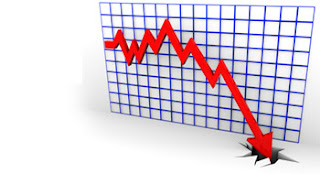 SHORTAGE OF OFFICERS
Based on a shortage in the supply of officers and the need to
guarantee equal opportunity for all genders, Governments
and industry should take measures to facilitate the uptake
of women in shipping, ensure equal pay and improve
retention rates. 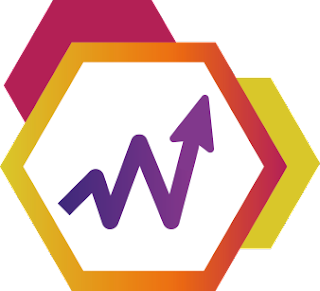 WHAT CAN HELP IMPROVE MATTERS?

~ Given the scarce data available on the topic, further
research should be conducted to tailor instruments to
the needs as fittingly as possible (Women’s International
Shipping and Trading Association, 2015). Organizations
working on the issue should exchange information and
collaborate to use resources as effectively as possible and
raise awareness in industry and politics.

~ To improve the working and living conditions of women
aboard shipping vessels, simple and low-cost interventions
can help substantially. The production and distribution of
gender-specific information on the aforementioned health
problems can support their mitigation.

~ A diversity charter signed by shipping companies and seafarer organizations
can support the change of corporate cultures. Prevention
and investigation of cases of sexual harassment and
bullying aboard should be standard policy.

~ Solutions for the disposal of sanitary waste on all ships and availability of
women-specific products in port shops and welfare centres
should be ensured (ILO, 2016; International Maritime
Health Association et al., 2015; Orsel and Vaughan, 2015).

~ Furthermore, gender-blind measures such as rejoining and
long-service incentives, an open-door policy in company
culture, better accommodation aboard and facilitated
communication between seafarers and their families
can help improve retention rates (Women’s International
Shipping and Trading Association, 2015).'[ends p37, and ends this section of women.]