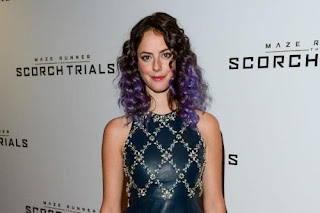 But some technically-minded women, such as Caroline Herschel (1750-1848), (pictured on right) pursued their interests in such matters even without access to universities. In 1786 Caroline became history's first woman to identify a comet. http://www.womanastronomer.com/women_astronomers.htm
Posted by Dr Jo Stanley, FRHistS. at 01:04