One of the loveliest moments of my life happened this morning. I’ve just found out, by fluke, that I inadvertently played a part in the creation of a new exhibition I admire.

This is what happened. I was googling for more information about the Queer at Sea exhibition that’s just opened in Canada. I  found a podcast by museologists at the Maritime Museum British Columbia.

In it MMBC Board member Jelena Putnik (pictured) said that its Queer at Sea exhibition developed when Jamie Webb, ‘our board chair, was out east in Halifax [Nova Scotia] and came across the Hello Sailor! exhibit of queer lives in the trans-continental liner community.’ 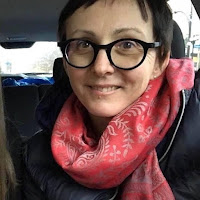 Now, it so happens that I (Jo) was co-curator of the original Hello Sailor! exhibition, in Liverpool in 2006. The Maritime Museum of the Atlantic in Halifax NS then hired it and  expanded it in 2011.

I’d been delighted to go out and be part of the launching process in Halifax. See this pic of that happy opening night (I'm in the foreground, in a dark top).

I hadn't known maritime museums could rock, till then!

Anyway, a decade later Jelena recalled that Jamie  (pictured) had been ‘really excited about the exhibit, loved that it featured part of the history of the maritime community that doesn’t often get seen or heard ... [He] came back really charged, with ideas about how we can do something similar on the west coast [of Canada].’ 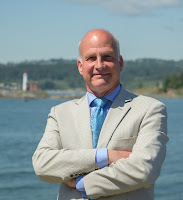 MMBC Executive Director Curator Brittany Vis  (pictured) added ‘Around the same time of that happening, museum staff here were also aware of that exhibit and ... starting to consider, “Oh, like maybe there’s something we could do on this coast as well.”
'It just finally became the right time... I was like, “... that was right on my list as well’” ...[there was] a melding of everyone’s minds all at once.'

2022
And the result? On May 17 this year the exhibition, curated by Heather Feeney (pictured looking up at boat) opened in Victoria, BC. 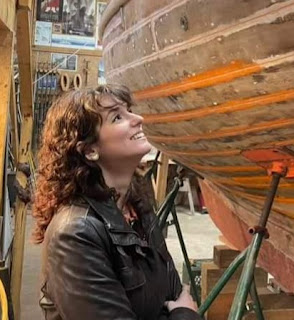 Did I get to celebrate there as I had in Halifax, NS?
No. But I’m hoping a fairy-godmother  will help me go out to Canada and see this interesting off-shoot of a dream I had round about 1975.
I never imagined then, pre-internet, that the subject of homosexuality at sea would grow in all these interesting ways! 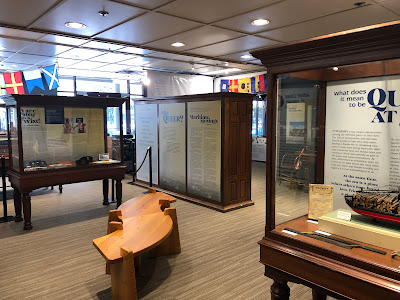 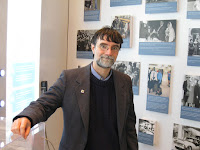 # Watch the Halifax curator Dan Conlin (pictured) and me speaking about the 2011 exhibition on TV:.https://www.youtube.com/watch?v=EiC9I4dbO4o
Posted by Dr Jo Stanley, FRHistS. at 10:32